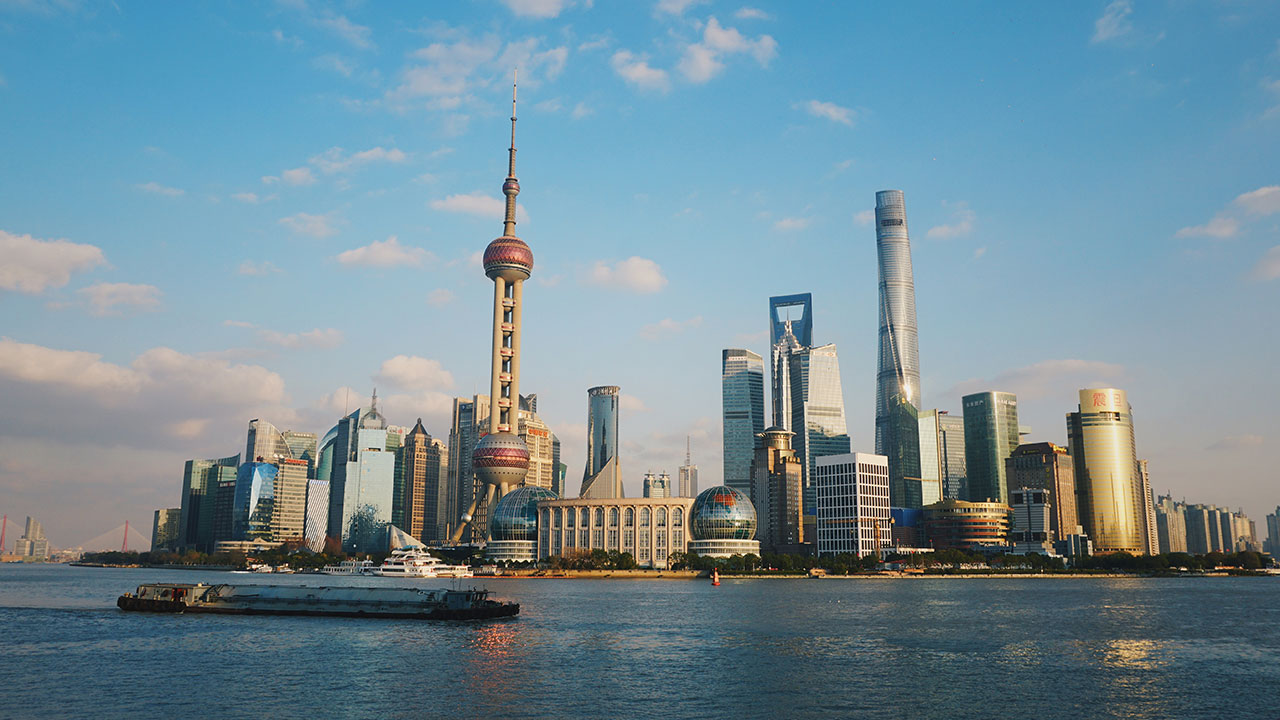 The International Monetary Fund (IMF) has cut its projection for China’s 2022 GDP growth from 4.8 percent to 4.4 percent, a sharp deceleration from the 8.1 percent officially recorded in 2021.

The change came as a result of the COVID-19 pandemic, and specifically the situation in China, which is dealing with an outbreak that has resulted in lockdowns in Shanghai and other municipalities, including Xian and Suzhou.

“We already saw prices coming out of China increasing,” he said. “The cost of production is going up, the cost of goods sold in China is already going up, so inflation is already on the rise, and these kinds of delays in manufactured outputs is not going to help that.”

Seafood exporters are also feeling the impact of pandemic related restrictions on movement, according to Landy Chow, director of seafood trader Siam Canadian’s China office. Even though local authorities have said Shanghai’s port remains open, trucking around the Shanghai is restricted.

“Yes, there are some impacts. Some orders were delayed,” Chow said. “So a lot of shippers just shifted their containers from Shanghai port to Ningbo. As a result, Ningbo port is tight – it is not easy to book a container [there].”

The situation remains in flux around China as major port cities have rotated into and out of lockdown, Chow told SeafoodSource.

“The restriction measures in Shanghai are stringent, whilst in Dalian and Qingdao these measures are not that severe, but [these measures] still affect the shipping in these ports,” he said.

The challenges of getting product into Shanghai and other major Chinese cities has forced Irish oyster producer Belles Isle to shift focus to Europe. Belles Isle Managing Director Des Moore said he previously focused his company’s effort on supplying large-sized oysters to the high-end Chinese market, but is now

“Logistics became increasingly unpredictable sporadic and expensive. We were going to return in February this year, but Shanghai’s COVID problems and the war in Ukraine made returning impossible. I have gone from farm-growing oysters mainly 130 to 230 grams in weight for China to a farm-growing 70- to 120-gram oysters for Europe,” Moore told SeafoodSource. “This wasn’t an easy transition, but [it was] necessary. Once normality returns to China, [to the situation as it was] pre-January 2020, I will return, as it’s a good market with vast potential. It’s a pity that when I felt we had gained a recognizable brand in that market, [but it] all went pear-shaped with COVID.”