Extra costs as high as $200,000 a month for some companies are adding to the pain caused by shipping, port and warehouse bottlenecks around the globe. 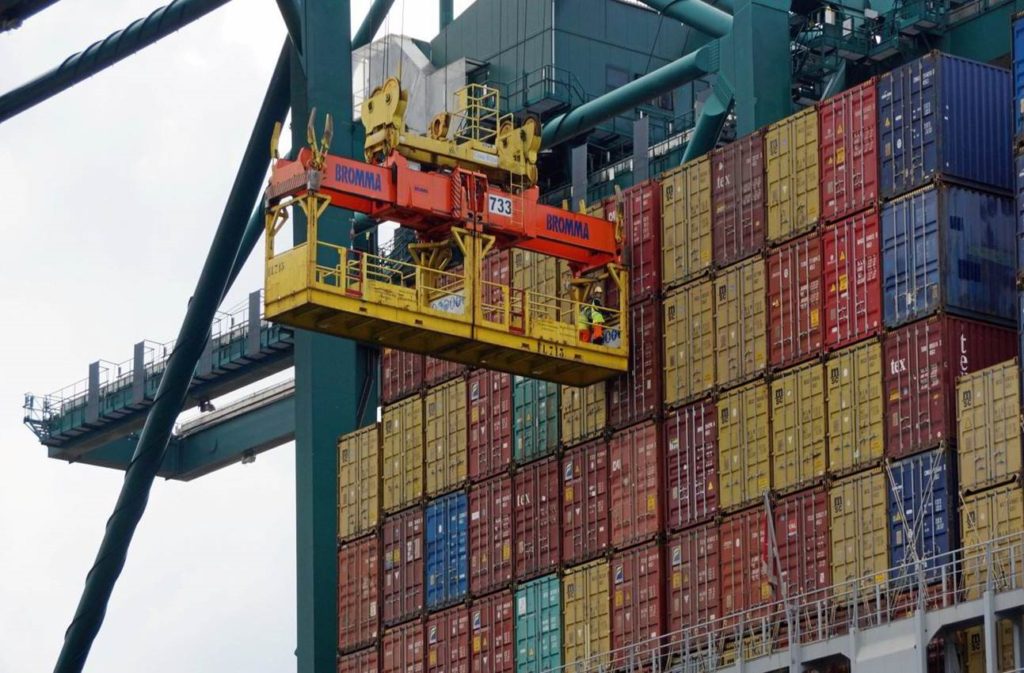 Delays at shipping container ports are costing individual shrimp and other seafood companies as much as $200,000 (€171,194) in additional charges known as demurrage.

Demurrage is a charge payable to the owner of a chartered ship in respect of failure to load or discharge the ship within the time agreed.

“Medium size shrimp or seafood importers are paying additional demurrages and detention ranging from $100,000 to $200,000 per month for the past few months,” a US-based importer of shrimp from India told IntraFish.

“Large importers are probably paying much higher amounts,” the importer said, noting that the sums for demurrage exclude warehouse fees.

The global global container shipping crisis began last year following the onset of the global-pandemic, when containers became stranded in parts of the world far away from where they were needed.

Global supply chain bottlenecks show no sign of easing as new figures reveal that port congestion across several sectors has reached record levels, bad news for the frozen fish sector, particularly those moving product to and from Asia and the United States.

Shipping companies are reluctant to put a date on when container shipping trade will return to anything remotely like normal.

A shortage of containers has since been compounded by labor shortages at ports, warehouses and cold storage centers, exacerbating delays around the globe. Ports in the United States are among the hardest hit.

Illinois-based Mazzetta Company imports mainly from India and Vietnam and Thailand. Ninety-five percent of its business is related to imports.

“Like everybody else we are seeing a slowdown in shipments that normally took anywhere from 6-8 weeks to deliver to warehouse are now anywhere from 12-15 weeks,” Mazzetta Seafood Import and Export Manager Joe Chekouras said.

By tracking shipments online seafood companies can only look on in frustration these days as containers sit on vessels waiting to offload.

“We are booking things longer out in advance than we normally have,” Chekouras added.

The global container shipping crisis is forcing companies such as Delta Blue Aquaculture to look outside of Asia and instead sharpen their focus on sourcing from Ecuador and Mexico, while severe delays in the shipping of essential items such as packaging and additives are also a headache.

“We used to have a lead time for packaging of four weeks now we up to like 10 weeks,” said Bill Hoenig, vice president of sales and operations at Delta Blue Aquaculture.

“If you don’t have the packaging material you can’t ship.”

For Rabobank analyst Gorjan Nikolik, the biggest problem still appears to be exporting to China because of COVID-19 customs checks, meaning those shipping there can expect the longest delays.

As part of a round up of the shipping issues facing the seafood industry provided by its offices in Asia, Siam Canadian’s General Manager in China Landy Chow said the cost of a reefer container was $14,000-15000 (€11,983-12,838) in September, but fell to $13,000 (€11,126) in October because of higher demand for dry containers carrying goods for Christmas.

However, Chow notes that the ocean freight rates are still increasing from China to South America and the United Kingdom, where shortages of fuel and truck drivers are likely to put upward pressure on logistics costs.

The view from India is no less difficult.

Even after paying seven to 10 times more than pre-crisis freight rates, it is getting difficult for packers and exporters to secure containers, with shipments not delayed by weeks but months.

“Most of the medium sized packers are now reluctant to ship to the United States, and by any chance they are agreed to ship, they have their condition i.e only to very selective ports, not all the ports,” said Siam Canadian’s General Manager in India Awadesh Shrivastava.

Stringent COVID-19 testing in China has resulted in more than 100-plus major and medium size Indian packers suspended from shipping there, meaning hardly any Indian shrimp is finding its way to Chinese dinner plates.

Shipping shrimp across the world from Vietnam continues to be difficult, said Oanh Tuong, the company’s sales manager in Vietnam.

“Ocean freight continuously shows an uptick for the EU, US and Canada, and it is difficult to get bookings. Many factories hold product in their freezers to wait for containers.”

It has been extremely difficult to get space to Miami, Houston, Chicago, Jacksonville and Baltimore, meaning packers are having to ship to New York, Norfolk or Savannah Port and ask importers to truck the goods from there.

“Besides New York Port, packers still have possibilities to ship via LA Port, though we heard West Coast ports (LA and Long Beach) get congested as well.”