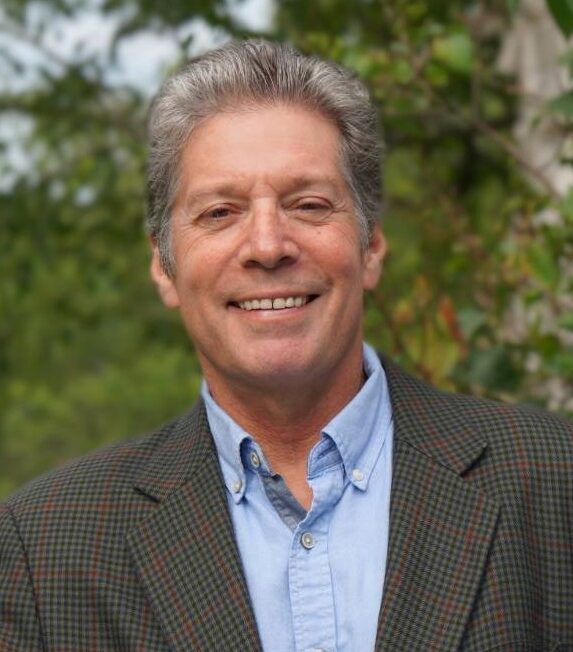 As inflationary pressures hit every part of the global supply chain, and consumers in key markets like North America and Europe tighten their belts and their purse strings, global shrimp demand is not what it was 12 months ago, he explained.

First and foremost, high freight costs are continuing to put a dent in company margins.  According to Gulkin, Chinese costs have reduced marginally from $25,000 per container down to $16,000 in 2022 — a small mercy — while Thai freight costs “are still way up there”.

Undercurrent at the firm’s headquarters in Bangkok.

“So inflation is rearing its ugly head in many different aspects of the industry, and that’s pushing prices up, whereas the raw material prices have moved down as Ecuador is blocked from China. That had a massive impact and a knock-on effect on the whole industry.”

What this means on the ground for Gulkin’s business is that he expects the firm will be hard-pressed to match its earnings for 2021. Last year, sales were in the region of $290 million, he said.

In particular, he notes, demand from the US for the many shrimp products provided by his firm out of Southeast Asia has dropped off considerably.

“Inventory has been building in the US, and there are massive logistic issues going on. Full cold storages, lack of truckers, delivery problems — there’s ongoing problems there and it seems the market has cooled a little bit in the US.”

For all that, Siam Canadian remains a firm with a global footprint, allowing it to shift business from market to market as best suits current conditions. Other Thai processors may not be so fortunate, however.

“You have higher raw material prices, and you have much higher labor costs — Thai minimum wages will be going up in September,” he explained. “So it’s a tough time for processors in Thailand, for sure.” 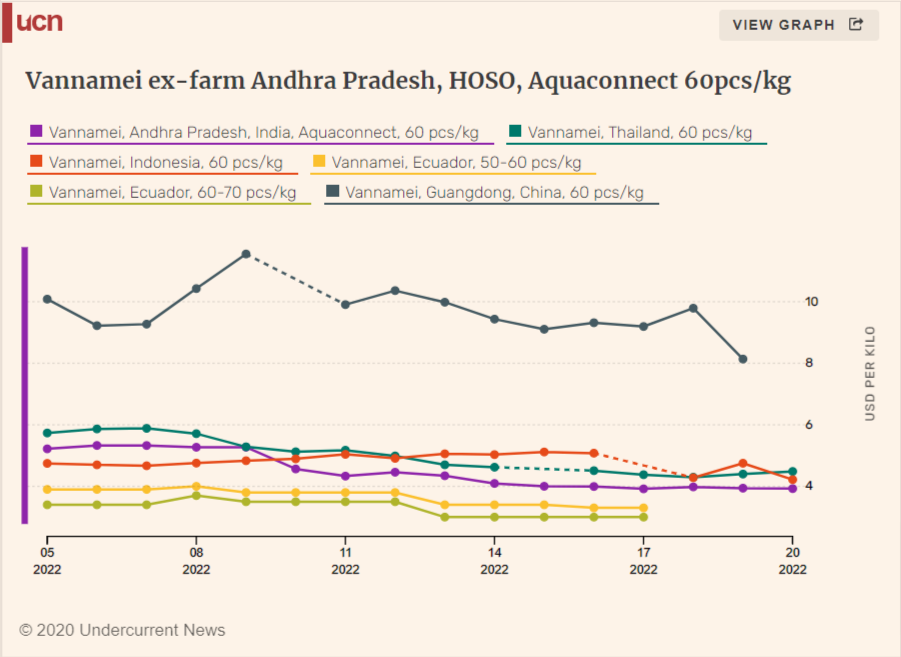 Although the market situation might not be as bright as last year, there remain several sites that Siam Canadian is looking to gain the full benefit of this year.

The first is the company’s import distribution office in Vietnam, which opened at the height of COVID in early 2021.

“That was kind of awkward timing to start an import distribution business in the belly of the beast, at the worst possible time,” Gulkin reflected. “But things are getting better in Vietnam, so we’re looking forward to seeing better results out of there.”

The move follows the lead taken by Siam’s import distribution business in Thailand — which Gulkin described as “very successful” — and a similar venture in China, where imports have been stymied somewhat by customs rejections.

“But that’s certainly a trend for us, moving into import distribution.”

On the other side of the world, Siam Canadian also opened an office in Guayaquil, Ecuador in August 2021, conveniently setting up shop just as the Ecuador shrimp industry began pivoting towards producing more value-added products.

The new Guayaquil office was Siam Canadian’s latest expansion in Latin America, where it continues to operate out of its local head office in Buenos Aires, Argentina. There, the company sources seafood for Europe and Asia, dealing with scallops, salmon, and hake, as well as increasing volumes of coldwater fish and Argentinean shrimp and squid.

Indeed, farmed shrimp makes up just 50% of the company’s trade revenue from the region, in contrast to the much higher percentage from its offices in Vietnam, Thailand, and Indonesia, Gulkin said.

Still, Ecuador remains the biggest opportunity this year, Siam’s CEO believes. “Certainly we expect to do more business out of Ecuador this year, no question about it.”

The firm’s meat business — including trade of poultry, pork and beef — is also quite strong at present, he said. The firm opened a new meat trading division in Poland back in 2018, which Gulkin notes with satisfaction has been going “very well” thus far.

Nevertheless, there are no more international expansions planned in the near future, he explained, adding that market conditions mean the company “doesn’t see a lot of growth this year”.

“It’ll still be very good, but I don’t see this as a big expansion here in terms of volume for us or anybody,” he said. “Except Ecuador. That’s where there is potential for expansion — companies who haven’t been doing value-added who are now doing it, who hadn’t been focusing on the US but are now focusing there.”

“[But] at some point, we’re hoping that China will stop this blocking of Ecuador. And then Ecuador prices will move up and Asia will move into a more competitive mode,” Gulkin added.

“It’s not good to have this imbalance, because it’s also not sustainable for Ecuador to be selling at such low prices for such a long time.”