Siam Canadian: No improvement on the horizon for global freight costs: Undercurrentnews 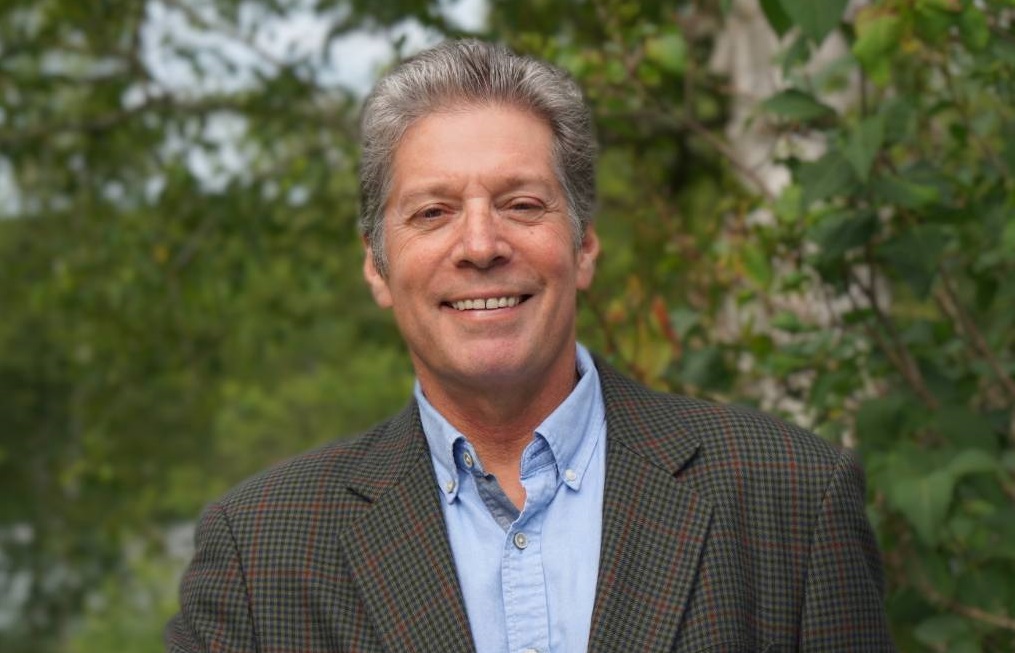 The unprecedented increase in global freight rates caused by the pandemic has been one of the most hard-hitting supply chain impacts of the past two years, eating into company margins and in many instances making international trade of perishable goods unviable.

The biggest bottleneck that he’s observed through Siam Canadian’s own supply chain is the overland shortages of both truck drivers and cold storage space -especially in the US.

“There are a lack of truckers because people have left jobs and cold storages are absolutely full; there’s no room if somebody tries to open a new account, it’s not possible,” he said. “So that’s the situation in the US; it’s absolutely not better at all.”

The port of Los Angeles in California is a particular problem, with a well documented backlog of vessels outside Long Beach. “Other ports are less problematic like New York, but getting into ports which are not mainstream ports is still very difficult because a lot of that traffic has to go through LA. You want to go to Houston, you’ve got to go through LA, and then it’s a mess to book.”

Of course, if containers are sat in transit for too long and don’t get back to their port of origin to be reloaded, it keeps the supply of available containers in the system well below requirements.

“I guess eventually, this thing isn’t going to last forever, eventually the supply of containers and vessels will meet demand because that’s just the natural balance of any business.”

“But it’s not resolving itself in the next few months, I think we’re going to be looking at this throughout most of the year. Maybe [in the] fourth quarter, you start to see some change, but again, the fourth quarter is a very busy time and businesses for everything — food, furniture, toys, you name it — it’s all happening then.”

Is there any chance of ever returning to the freight rates prior to the pandemic? Gulkin doesn’t think so.

Maybe that won’t happen again, but who knows? One can never say for sure.”

Since 2019, the rm has had an established South American division in Buenos Aires, Argentina, which looks after its business in Argentina, Chile, Peru, Ecuador, and other South and Central American countries.

Last year, the company also set up a new of office in Guayaquil, Ecuador, to oversee its shrimp exports from the country directly.

“It’s progressing very well,” Gulkin told Undercurrent on the Ecuador expansion project. “It was good timing, just as Ecuador is moving towards more value-added and further processing, ramping up production. So it was a good move for us.”

Gulkin’s firm is building its business from Ecuador into Europe and Asia, while also growing its export volumes from Argentina and Peru, among other South American suppliers.

However, the company’s broader strategy is now aimed on growing its import distribution business in neighboring East Asian countries, with Gulkin noting there are no more plans in the pipeline to build new export-oriented of offices overseas.

“We’ve got an import distribution business in Vietnam, which we opened last year – tough timing with COVID and everything, but we’re starting to get some traction there.”

Its import distribution business in China has been heavily impacted by COVID as well, he said.

“We just had some containers from a processor in India that were about to load to China, and then we couldn’t load them because they’re on a blacklist for COVID. So that’s been really difficult, the restriction on importing into China and the testing they do.”

Looking at 2022 as a whole, Gulkin expects it will be “a very busy year” for the company, though at this stage he said it’s too early to say whether turnover will necessarily grow relative to last year.

“I think consumption is going to be very good — if we get past this and people are back traveling again, hopefully, restaurants [stay open] etcetera, then I think it’ll be a great year.”

You can see Gulkin’s interview in full at Undercurrent’s dedicated interview page here.