Siam Canadian targets ‘huge potential’ of Brazil seafood market, but shrimp is not on the menu: Intrafish

Siam Canadian recently had a stand at the Seafood Latin America trade fair in Sao Paulo, Brazil as part of efforts to penetrate further into retail and foodservice. 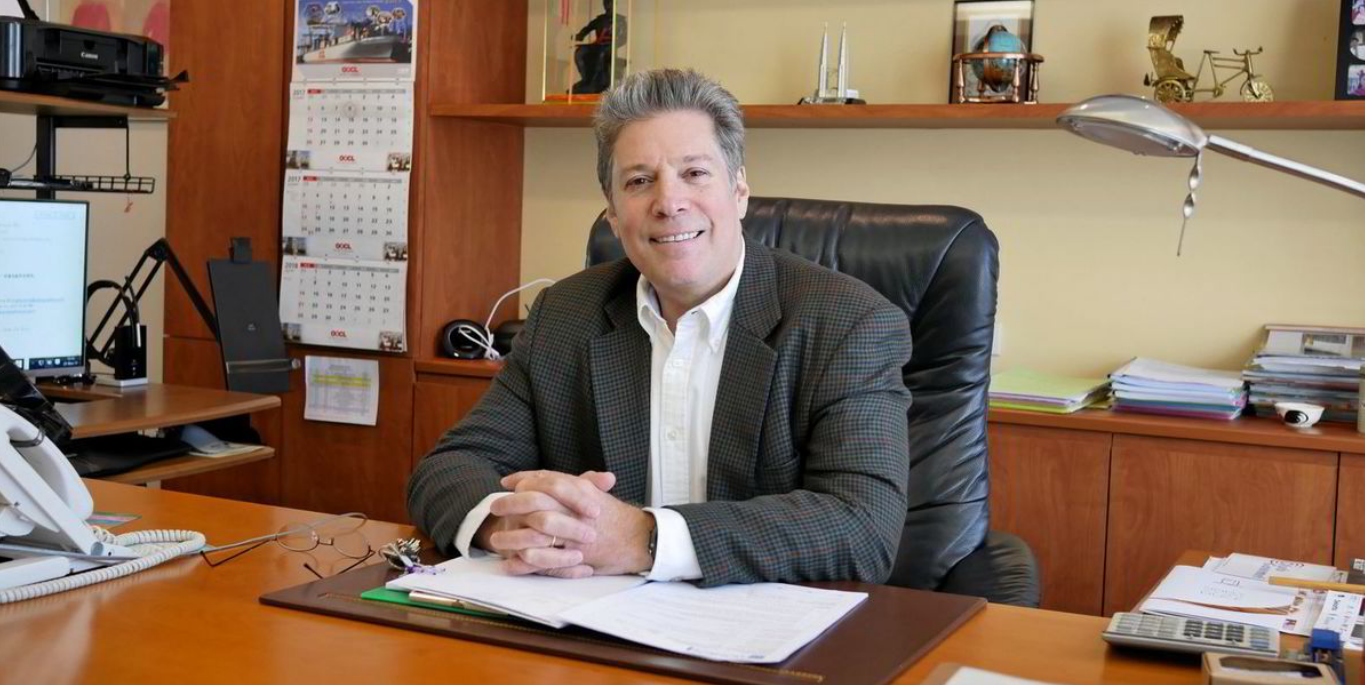 Thailand-based seafood supply giant Siam Canadian is launching an export drive to Brazil for hake and pangasius among other seafood products.

“We are actively trying to grow our presence in the Brazil market, which has huge potential,” Siam Canadian Managing Director Jim Gulkin told IntraFish.

The company recently met with potential new clients at the Seafood Latin America trade fair in Sao Paulo, Brazil, as part of efforts to penetrate further into retail and foodservice markets.

For the moment, the company is holding off on any plans to export shrimp to Brazil, which can be a complicated business given the tactics deployed by the local industry aimed at dissuading rival overseas supplying nations from entering the market.

Time and again, Brazilian producers have returned to a familiar strategy, arguing that imported shrimp may be carrying disease harmful to local production, despite frequent accusations they are engaging in protectionism to keep prices artificially high.

In May 2019, the first consignment of frozen imported shrimp was allowed into Brazil following a Supreme Court ruling that opened the way for Ecuadorian producers to begin shipping shrimp to Brazil after a long running legal saga.

Since then, imports of Ecuadorian shrimp have trickled in.

In the first nine months of this year, Ecuadorian shrimp exports to Brazil totaled 170,501 pounds, a tiny fraction of Ecuador’s total shipments.

Siam Canadian’s stand at the Sao Paulo trade fair neighbored that of Vietnamese processor Godaco, which is also targeting pangasius fillets at the massive Brazilian market.

Canada-born Gulkin founded Siam Canadian in Thailand in 1987 with the goal of starting a seafood trading company to handle exports from Thailand into North America and Europe.

In 1992, Siam Canadian opened its first overseas branch in Vietnam, followed by the opening of additional offices in China, India, Indonesian and Myanmar. It later added an international trading division to its Bangkok headquarters to facilitate procurement of products from other countries where Siam Canadian does not maintain its own offices.

Siam Canadian currently procures product from North America, South America, Europe as well as Bangladesh, Korea and Japan. It sells to importers in more than 70 countries.