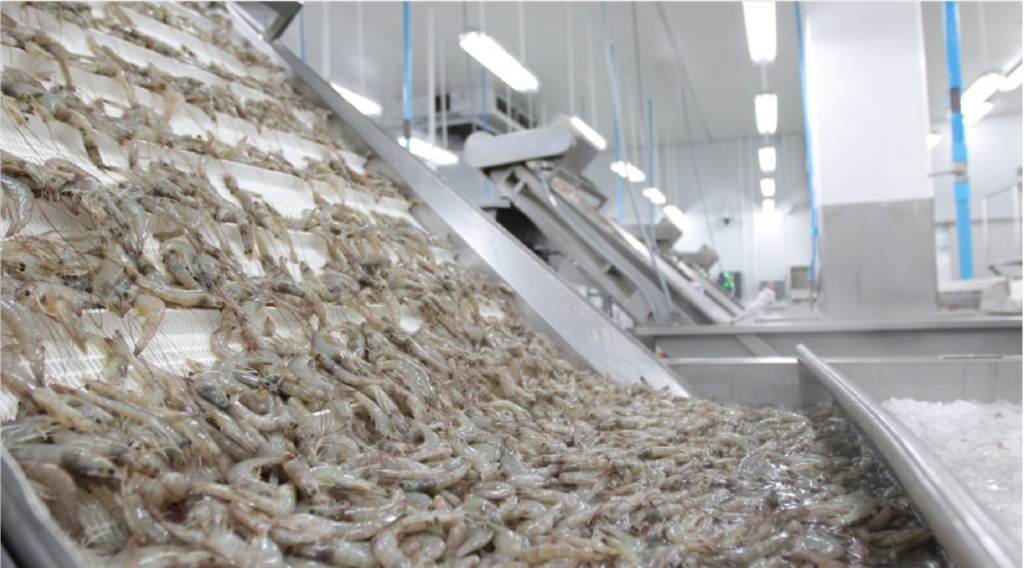 Average spot prices for head-on, shell-on (HOSO) vannamei shrimp in Thailand have seen another rise across all sizes in week 43, according to data from the Talay Thai wholesale shrimp market provided to Undercurrent News.

According to frozen seafood supplier Siam Canadian Group’s latest market update, further increases in shrimp raw material prices are expected to be seen until the end of 2021.

Moreover, most farms have already finished harvesting, so shrimp supply is expected to drop, the update adds. “Also, Thailand is being hit by several monsoon storms and most areas in the country are on constant alert for floods.”

According to the report, the government has already advised the population to prepare for massive floods, which could see farmers delay their new crops until as late as February 2022.

“Bangkok has been already affected by floods and will be on red alert for the coming days. Delays in cropping will take place,” it said. “White feces and white spot diseases will continue to be an issue, especially now with heavy rains.”

Additionally, freight costs continue skyrocketing, which is expected to last until summer 2022 at the soonest.

“There is no sign of improvements since availability is still minimal. Congestion is still a big problem, with exporters facing detention and demurrage charges due to it,” the update adds.

“We hope the situation to improve after November once bottleneck at ports has been resolved. However, we don’t see the overall problem improving until summer.”